For more than 45 years Quebec based manufacturer, Unica Canada, has been offering its clientele a complete and diversified line of sanitation products and hand soaps. Unica has distinguished itself as an industry leader by its innovative spirit and state of the art automation, in modern, environmentally certified, manufacturing facilities. The company was founded as ‘Savons Unica’ in 1965 by Maurice Arama, and was originally known for various types of high quality hand soaps, mostly destined for use by mechanics. In 1979, his son, Sylvain Arama, joined the company with new ideas and visions for the company. In 1989, Maurice Arama handed over the company reigns to his son, who diversified and grew product lines while specializing in manufacturing creams, antibacterial products and sanitation products. It was fundamentally important to the company founder that the company remained a family owned and operated business in the future.

Approximately 10 years later, with a visionary approach to the protection of the environment, Sylvain Arama decided to launch a series of ‘Green’ products called ‘Bionature’. With time the ‘Bionature’ product line developed into a complete line of ecological sanitation products, certified under the ‘Ecologo’ environmental certification program. All the ‘Bionature’ products are biodegradable, phosphate and NTA free and are all sceptic tank safe.

For over 45 years, Unica Canada had developed a successful track record with its clientele in the hand soap and sanitation product industries. In 2001, Unica Canada built a new 25 000 square foot facility, to better respond to customer needs. A few years later in November 2009, the construction began on an extension of about 20 000 square feet to the new building. This additional space has been furnished with newer and larger mixing tanks, and with automated filling, labeling and packaging lines to meet the increasing market demand. Unica Canada can now consider itself a major player in the Canadian sanitation industry. Day in and day out, Unica Canada is constantly formulating and developing new products and methods, to better meet the requirements of consumers. 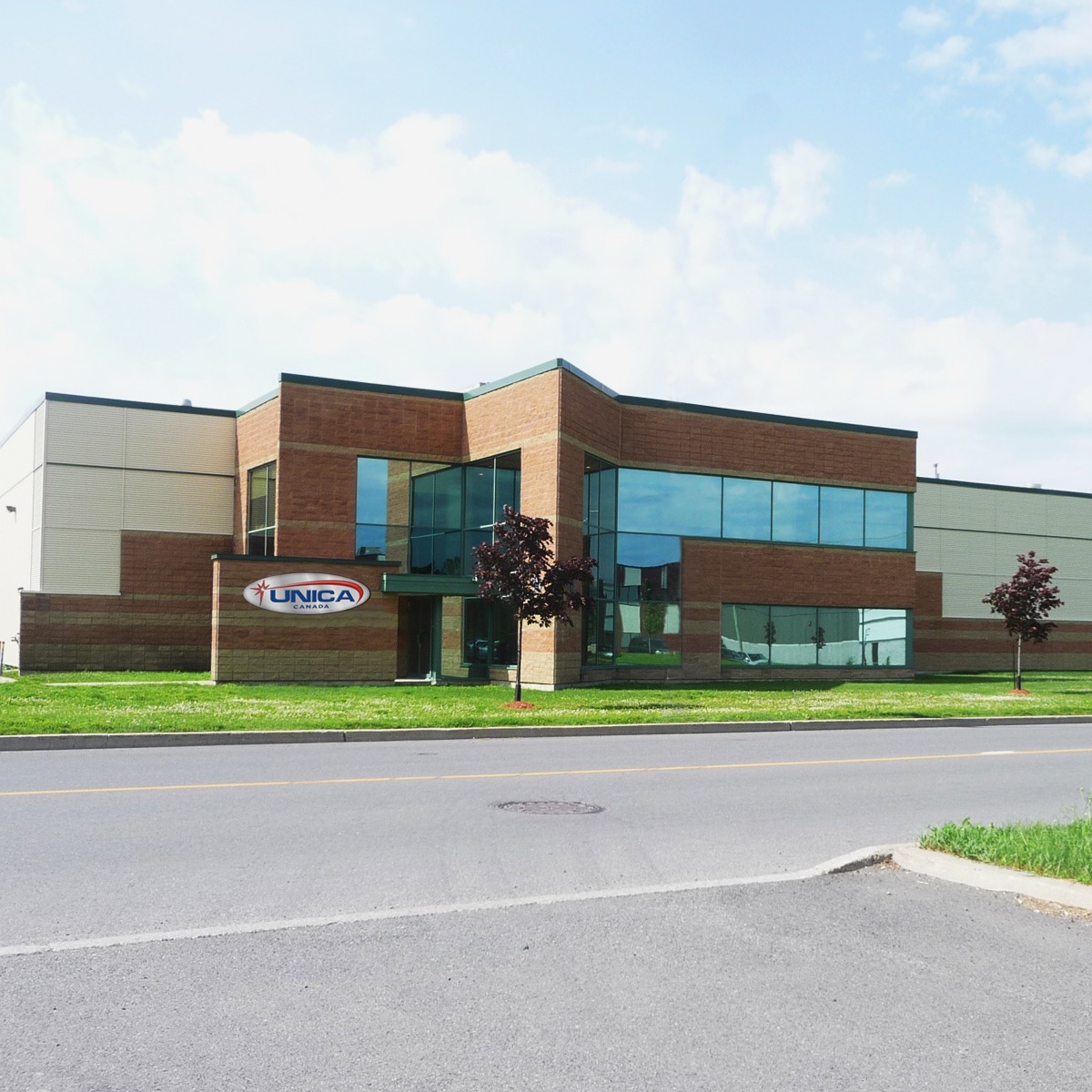